Robots and Science: Fun for Play and Lunch 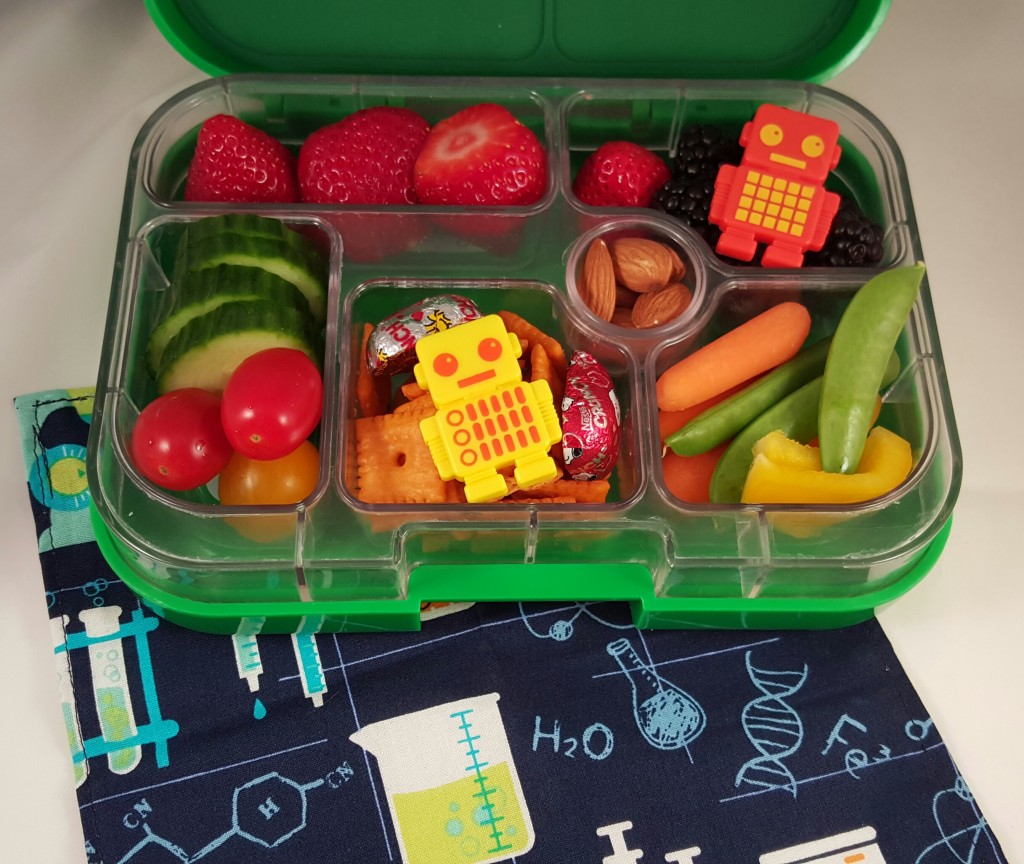 A couple of weeks ago, my son had an evening of pretend play centered around science and robots. I was overhearing a lot of his playing and decided to surprise him at lunch the next day by including a couple of robot rings and a science-themed napkin (from Sew Chic Geek Boutique on Etsy). He thought this was fun and liked that I had paid attention to the things he was imagining. Including these things only took a couple of seconds, but they brightened up his usual foods and let him know I was thinking of him. 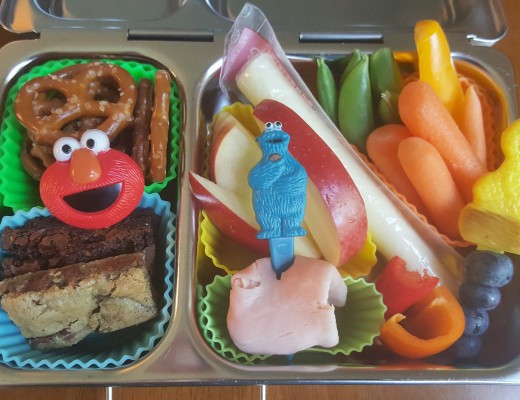 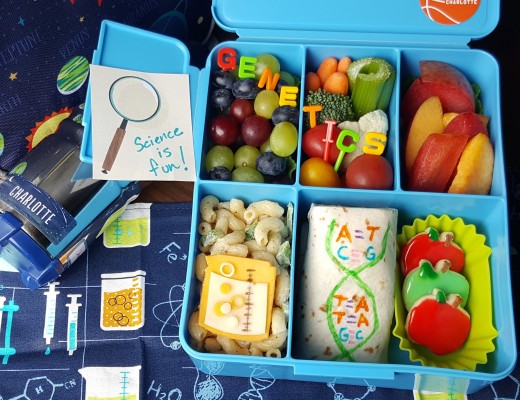 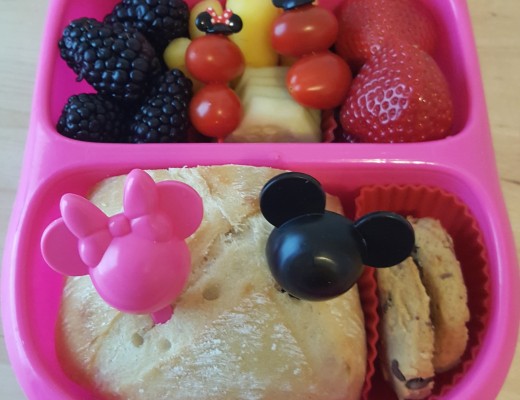